Prior to joining Sky News, Gillian presented the news on BBC Breakfast and on BBC London. She has also worked as a presenter for BBC News 24 and Radio 5 Live.

Gillian played a major role in the coverage of the aftermath of the 2004 Asian Tsunami, and has reported from locations across the globe including Northern Ireland, South America and Africa. June 2010 saw Gillian act as a moderator for one of the Labour Party Leadership Hustings in Leicester. David and Ed Miliband, Ed Balls, Diane Abbott and Andrew Burnham were all in attendance. Gillian chaired a 3 hour debate, taking questions from the floor.

She presented live on air for BBC News 24 the day Iraq went to the polls in the country’s historic first­­­­ democratic elections.

Gillian started her broadcasting career with the BBC in Manchester before becoming a radio reporter and producer with Radio Merseyside. During her time in Liverpool, she was one of the first to break the news of the Jamie Bulger murder case in 1993.

Gillian returned home to London in 1998, working as a reporter and newsreader on BBC Radio 1. Since then she has reported for the BBC’s Black Britain programme and both the one and six o’clock News, Newsnight and Holiday. She also presented a Sunday morning reflective news show on BBC London 94.9FM and regularly presented for 5 Live.

Gillian has been presented with a Race in the Media Award from the Commission of Racial Equality and in 2004 won the European Federation of Black Women Business Owners’ award for professionalism in her field.

She is married, has two daughters and a son and lives in North West London. 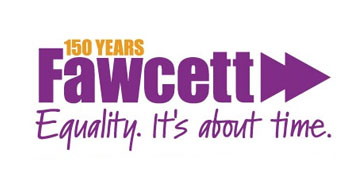 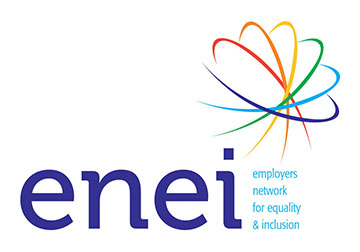 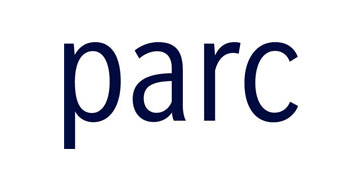 Event Enquiries
If you have any questions regarding this conference or for more details regarding delegate or exhibiting rates please contact Paul Rushworth on 0207 324 4330 or email paul.rushworth@neilstewartassociates.co.uk.